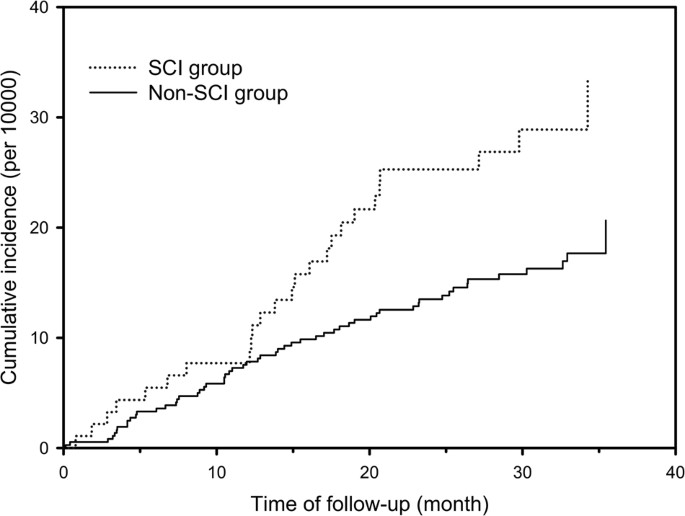 Women are around twice as likely to develop Alzheimer’s disease during their lifetimes compared to men. This effect is also seen in mouse models of the disease. When mice are genetically engineered to developed Alzheimer’s, the female mice tend to have an earlier diseae onset and more severe pathology compared to hte male mice. The reasons for this discrepancy are unknown. However, a recent study published in Neurobiology of Aging attempted to shed some light on the mystery.

The researchers were interested in studying adult neurogenesis, which is our brains’ ability to create new neurons throughout our lives. Neurogenesis primarily occurs in two areas of the brain: the olfactory bulb, which is involved with the sense of smell, and the hippocampus, which is important for memory. In this study, the scientists wanted to figure out whether neurogenesis in the hippocampus was different for male and female mice with Alzheimer’s disease.

First, they subjected the mice to a test designed to test spatial memory, which is particularly important for the hippocampus. They placed the mice in a container with two objects and allowed them to explore for a few minutes. The next day, they placed the mice back in the container, but now one of the objects had been moved to a new location. We would expect the mice to spend more time sniffing and investigating the object that had been moved, and less time sniffing the object that was in the same place as before.

When one of the cups is moved to a new location, the mouse should spend more time sniffing it compared to the cup that wasn’t moved. This test is used to analyze the mouse’s spatial memory. Image Source

The result was interesting. While the male mice had no trouble rembering which cup had been moved, the female mice did significantly worse, spending the same amount of time sniffing both of the cups. This suggested that the female mice might have some impairment in their spatial memory.

Next, the researches looked at the mice’s brains. They used a technique that caused all newly-born neurons to be labeled bright green, and counted how many neurons were born in the hippocampus during a two-week period. The male mice produced more than four times as many neurons as the female mice. Conversely, the female mice had nearly twice as many astrocytes in their hippocampi compared to the males. Astrocytes are another type of brain cell that is often associated with inflammation. These results suggested that the female mice’s brains were producing many astrocytes but few neurons, perhaps contributing to their impaired spatial memory.

This image from the paper shows astrocytes labeled in red. In the top right panel, you can see that the female Alzheimer’s (APP/PS1) mice have far more red area than the males, indicating a greater number of astrocytes.

The results of this study suggest that the brains of female mice with Alzheimer’s may be devoting so many resources to creating new astrocytes that there’s not enough left to create neurons. However, it opens up many new questions. What is causing this overproliferation of astrocytes in the female mice? The authors of the paper suggest estrogen as a possible cause, since this hormone has been shown to influence memory. Additional studies are needed to determine the true cause.